Born and raised on the island of Guam, Patrick attended Northwestern University and then earned his MFA from USC film school. His thesis film “The Business Card” was an award-winning short that had the distinction of being the first student film ever sold to an airline for in-flight entertainment.

“Pope Dreams” – Patrick’s feature debut – screened at 30 festivals around the world, won 11 Best Film awards, and was distributed by Porchlight Entertainment. It aired on Lifetime Network in the USA and in over 40 countries world-wide and was released on DVD home video as well as streaming through Netflix and Amazon Prime.

His romantic sci-fi short film “Virtually” was also a festival favorite, winning 9 Best Film awards and is currently available to rent on Amazon Prime. He has recently completed filming his next project, the horror sci-fi short film “Killing Time”.

Along with his award-winning work as a writer/director, Patrick is a highly accomplished supervising sound editor with more than 100 television shows and movies to his credit. He’s earned 7 Emmy Nominations and 3 Golden Reel Awards for his work as a sound editor on such shows as HBO’s “Six Feet Under” and Fox’s “Family Guy.” He is currently the supervising sound editor on CW’s “Roswell, New Mexico”, and two Netflix shows, “Maid” and the smash hit “Cobra Kai.” 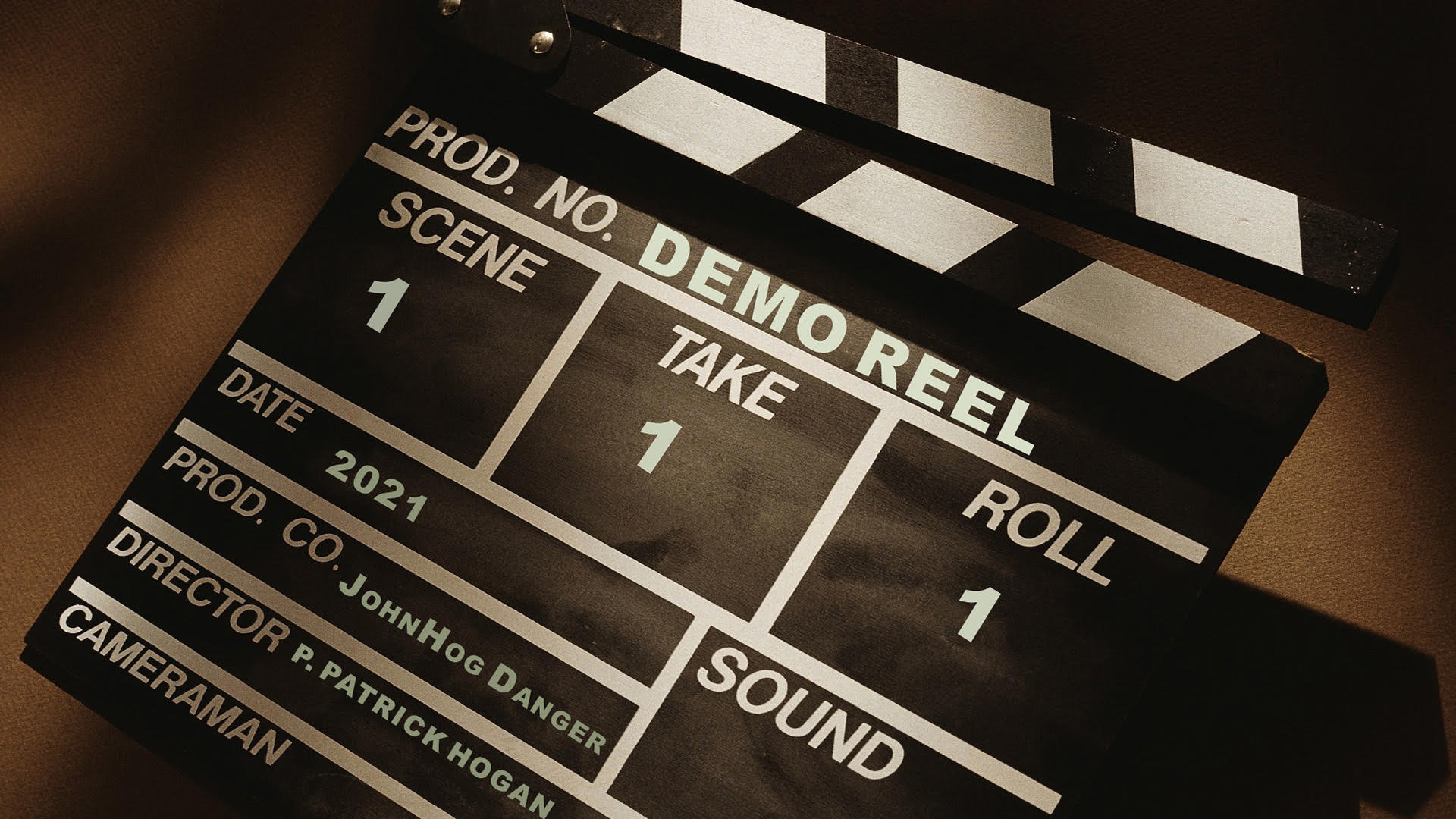 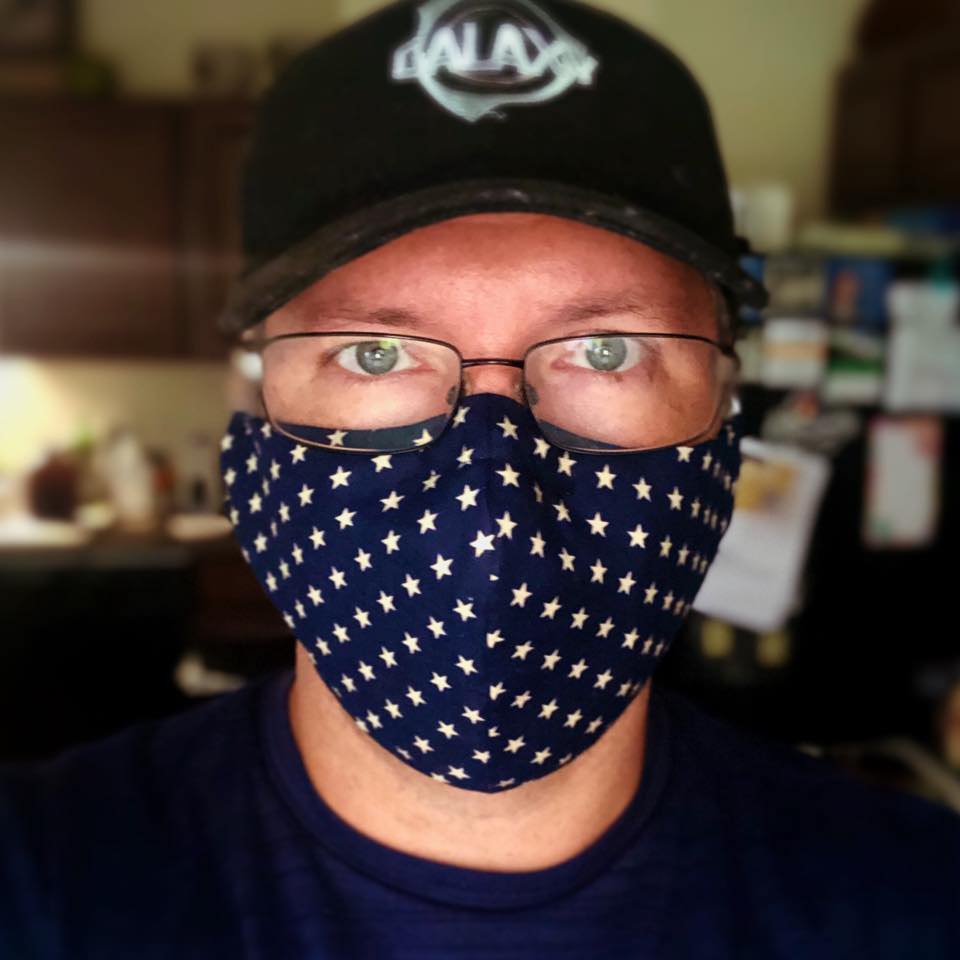 Writer/Performer/Filmmaker Ana Krista Johnson is a graduate of Northwestern University with a degree in theater. She has decades of experience as a video editor, producer and production co-ordinator in theater, film and the event production arena.

Ana is a published novelist and an award winning film producer on projects such as Pope Dreams (released on Lifetime Television as Music for My Mother), Virtually (currently available on Amazon Prime) and has most recently completed a short, Killing Time. Her documentary project Choosing Compassion is currently in pre-production. She lives and works in Los Angeles where she serves as a producer and creative partner at JohnHogDanger Productions.

Ana’s work includes 16 years of leadership and training through Landmark Education Worldwide’s personal development programs. She has been a performer and presented multiple workshops on creativity and storytelling at Landmark’s annual Conference for Global Transformation.

She is currently pursuing a Master’s degree in Transformative Social Change with a specialization in Social Impact Media. She is committed to opening up dialogue and new narratives that foster compassion in our communities and in public policy.

We would love to hear from you